Amazon Unveils First of Its Own Smart TVs, Will Bring TikTok to Fire TV in U.S. and Canada

Amazon has gone into the TV set business officially.

After several years of working with TV manufacturers to build Fire TV devices, Amazon finally has its own TV sets: the Amazon Fire TV Omni Series (from $410), which offers hands-free Alexa voice navigation, and the affordable 4-Series smart TV line (from $370). The products are scheduled to deliver in October. 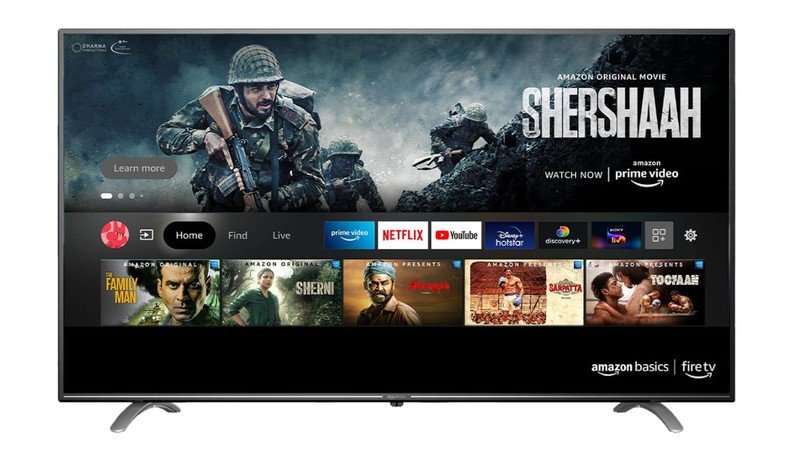 Amazon is also rolling out new capabilities to the Fire TV platform, including allowing customers to get Netflix shuffle-mode through Alexa and to request movie and TV program recommendations from the assistant. The business is also launching a new Fire TV Stick 4K Max ($55), which is stronger than the previous generation model and is Amazon’s first streaming media device to launch with Energy Star and Wi-Fi6 Certification.

According to Daniel Rausch, VP of Amazon’s Entertainment Devices and Services group, the new Amazon-branded Fire TV sets give customers additional options and allow the company to more easily integrate new services. “Deep selection is key at Amazon,” he remarked. Amazon will also be able to obtain a bigger variety of viewing data by selling its own televisions.

“We’ve redefined what a TV can accomplish with the Fire TV Omni line by building it with two of our most popular experiences at the core — the intelligent, always-available power of far-field Alexa, and Fire TV’s content-forward approach to entertainment,” said Rausch. He refused to name the Amazon-designed TV sets’ manufacturing partners. 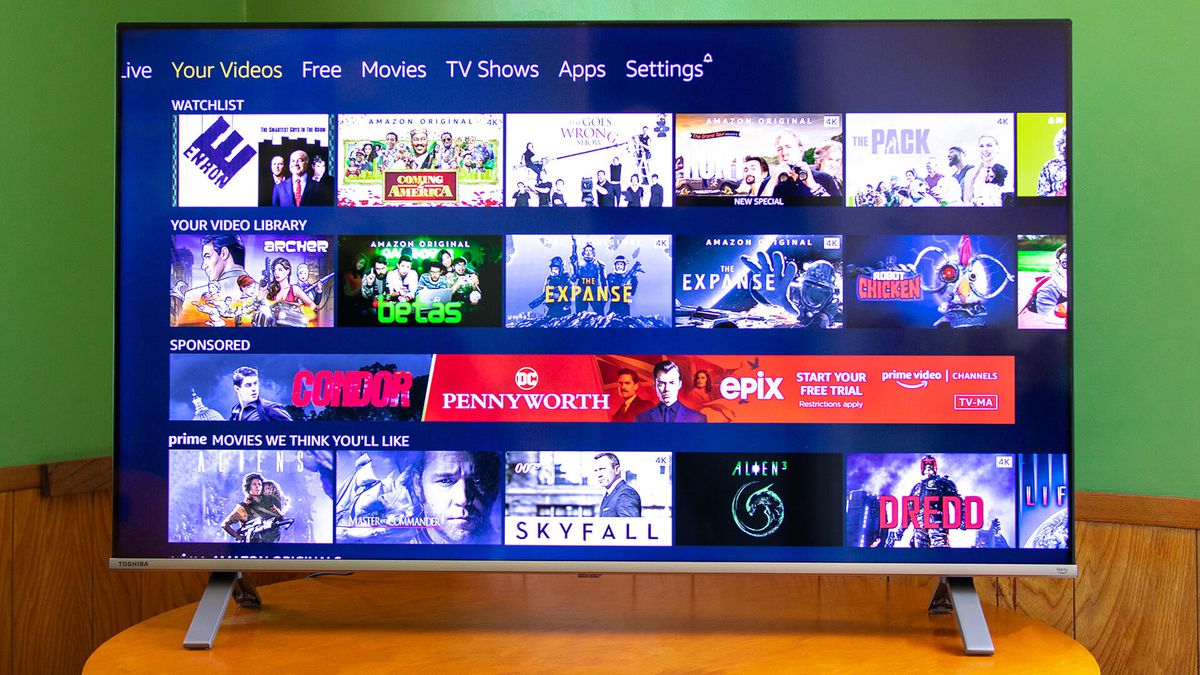 Amazon is expanding its collaboration with Best Buy, which now offers more than 80 Fire TV set models in the United States and Canada, even as it launches its own branded TVs. Pioneer (to begin shipping in late September) and Toshiba, which is producing smart TVs with a four-microphone array for far-field Alexa compatibility like the Amazon Fire TV Omni, are bringing new Fire TV-based TVs. In the spring of 2022, the new Toshiba Fire TV televisions are planned to be available.

Furthermore, the Amazon-built TVs will be sold only at amazon.com and Best Buy in the United States beginning next month. Customers who purchase Amazon Fire TV smart TVs can pick them up at their local Best Buy shop. 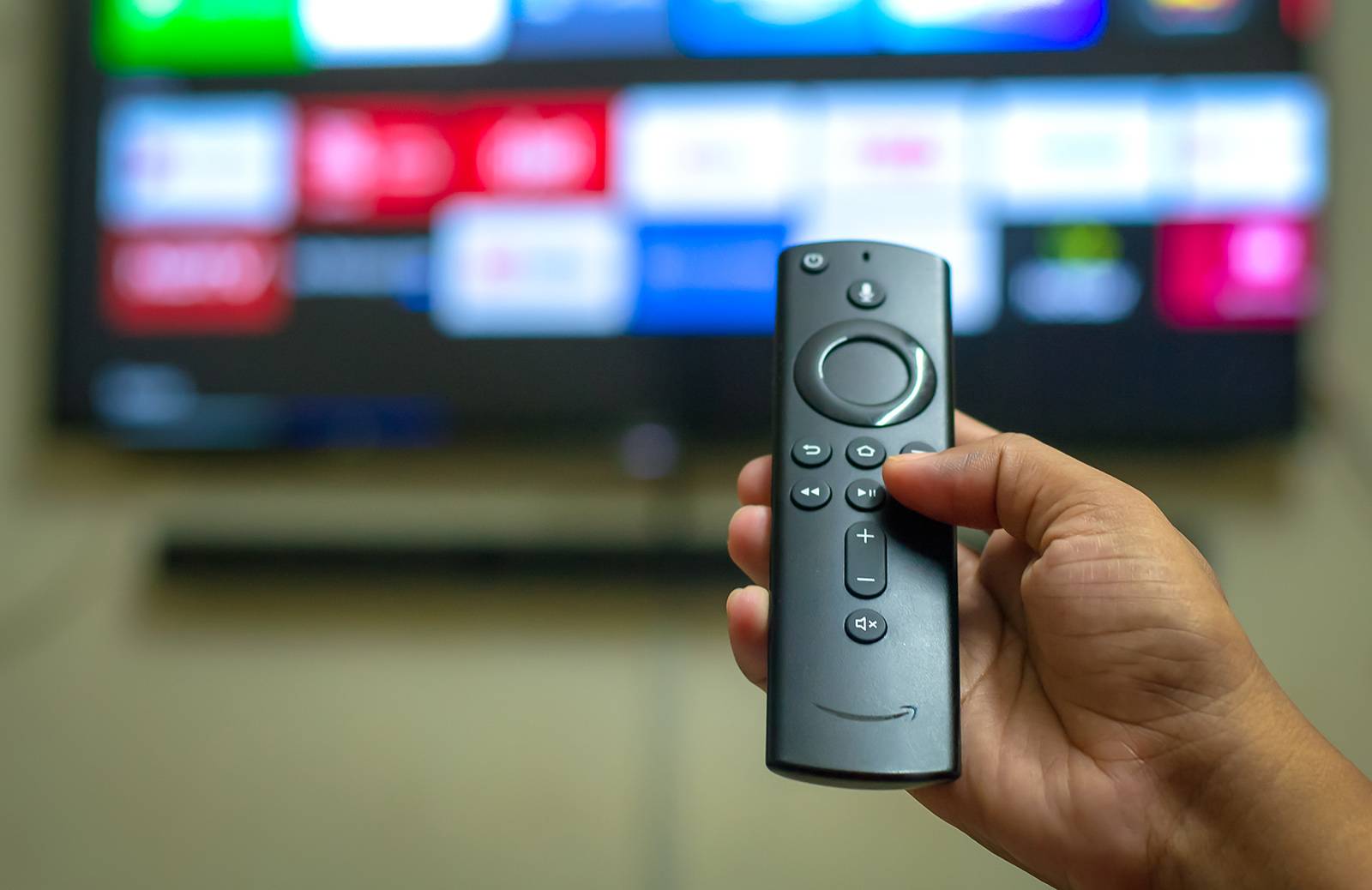 Whether the TV is on or off, or when using an HDMI input, the Fire TV Omni’s hands-free Alexa voice controls are always available. Alexa can tune to a certain show or live event without having to identify a channel, streaming service, or input device. You can also use voice commands to control playback, closed captions, and brightness, adjust the volume on your TV or speaker, and switch inputs, among other things.

Amazon is banking that the ambient, hands-free voice controls will give it a competitive advantage in the TV industry. The new sets will compete with smart TVs from major manufacturers such as Vizio, Samsung, and LG, as well as Roku-based TVs from TCL, Hisense, and others. 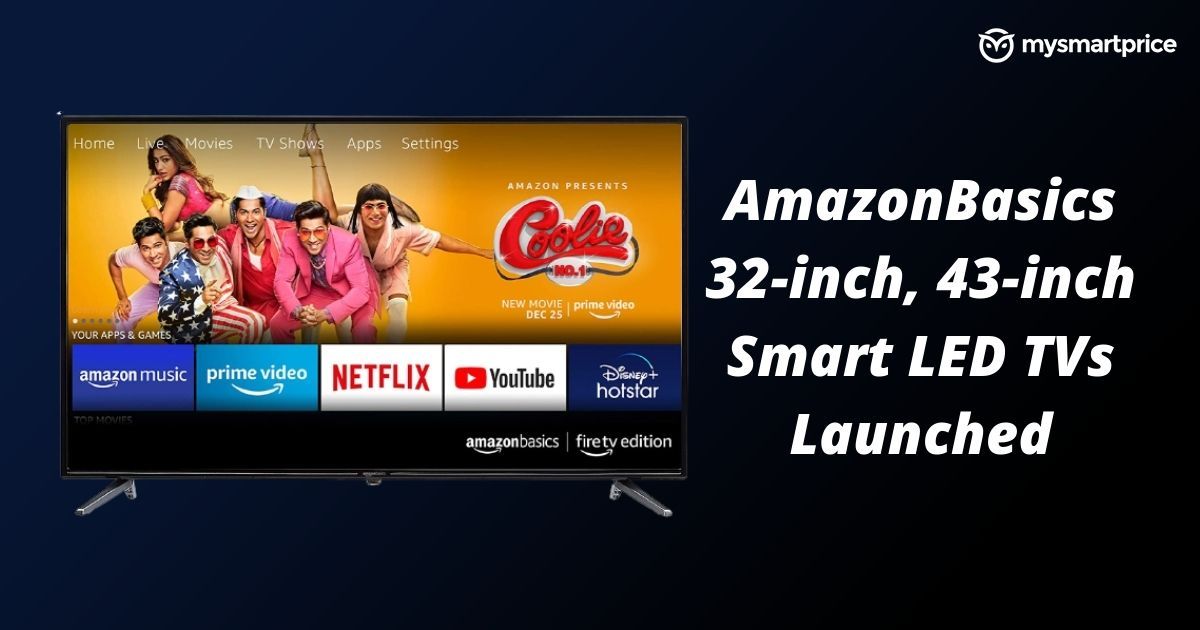 In addition, Amazon is bringing an entertainment-specific Alexa Conversations feature to Fire TV, allowing you to ask Alexa for movie or TV program recommendations based on the video services you have installed. According to Amazon, a test version of “Alexa, what should I watch?” will be available this year. The zoom video call will be offered natively on the Fire TV Omni Series, later this year for the first time on any smart TV.

Finally, Amazon launched Luna Couch, a new feature for their game-subscription service that allows customers to invite friends to play multiplayer games with them even if they don’t have a Luna account.

This excavator is one of the largest land vehicles on Earth