In today’s Tech world, we find an Apple Pencil instead of a pen and paper, which is far more comfortable and technologically advanced. Apple Pencil is unrivaled and magnificent when it comes to sketching, jotting notes, drawing, and illustrating. Many people, though, would be hesitant to call it the best. Maybe it’s because it’s pricey, or maybe they just don’t like Apple things.

In a world where Apple competes with other companies, the population is readily divided into two camps: Apple lovers and non-Apple supporters. It could be for any of the reasons listed above that Apple Pencil isn’t the ideal option. As a workaround, we’ve compiled a list of the top 12 Apple Pencil alternatives in this post.

A good digital Pencil should be:

To explain briefly as to why some would not appreciate Apple Pencils, the following make reasonable points:

Logitech’s Crayon was designed with educators in mind from the start. However, as time went on, it began to expand its capabilities. It’s now more inexpensive and a great alternative to Apple pencils.
What more can you want for as long as Apple approves the Crayon? 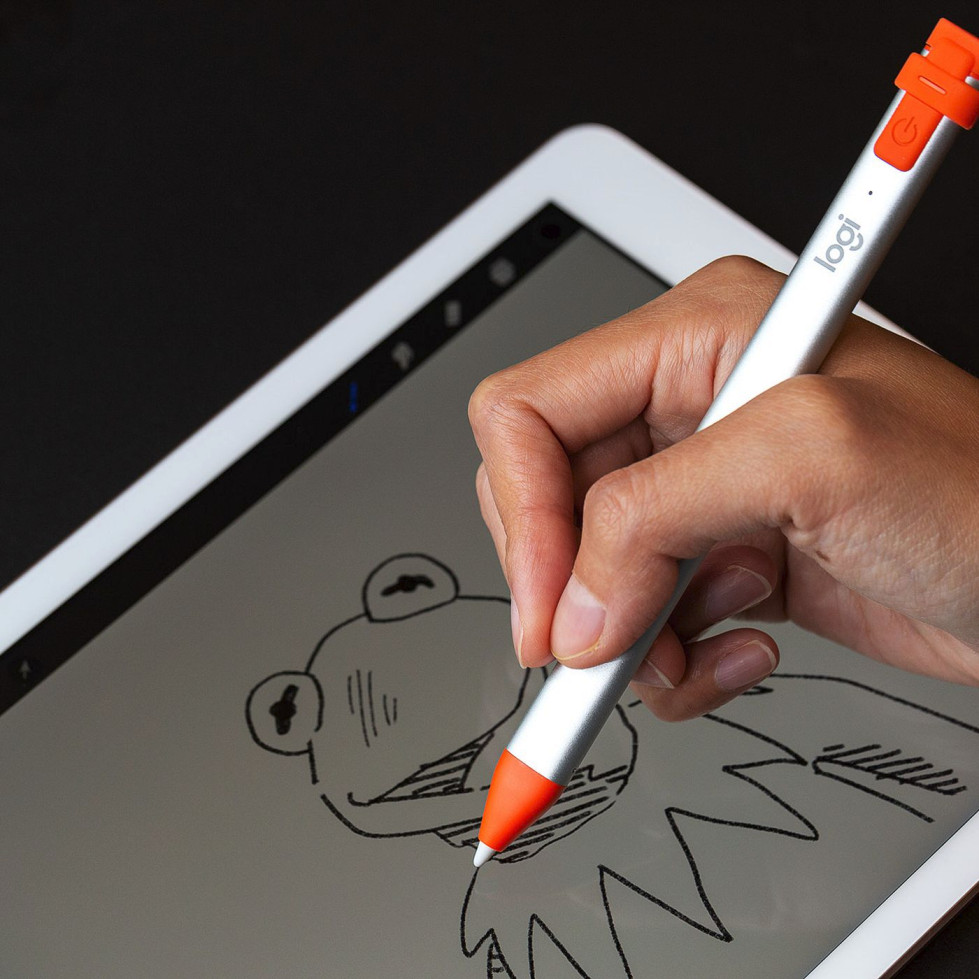 Wacom Bamboo Sketch is one of the best Apple Pencil alternatives for painters and illustrators on the market. It features a great tip and outstanding pressure sensitivity, making it the perfect stylus for writing and sketching on tablets. It works with both the iPad and the iPhone over Bluetooth (iPhone 6 and later models). 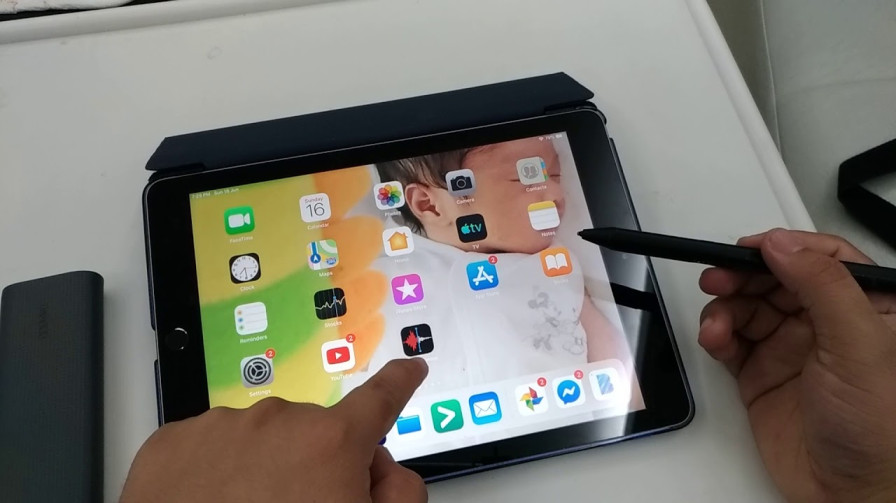 Wacom Bamboo Fineline Stylus, another popular Apple Pencil alternative, is believed to be ideal for writing rather than drawing. The Bamboo Sketch was designed primarily for drawing, whilst the Fineline Stylus is ideal for taking notes. It is also less expensive than the former. Adonit Jot Pro 3 is a simple, attractive, and cost-effective alternative to Apple Pencil. It has a sleek aluminum body with a magnetic cap that protrudes from the tip. 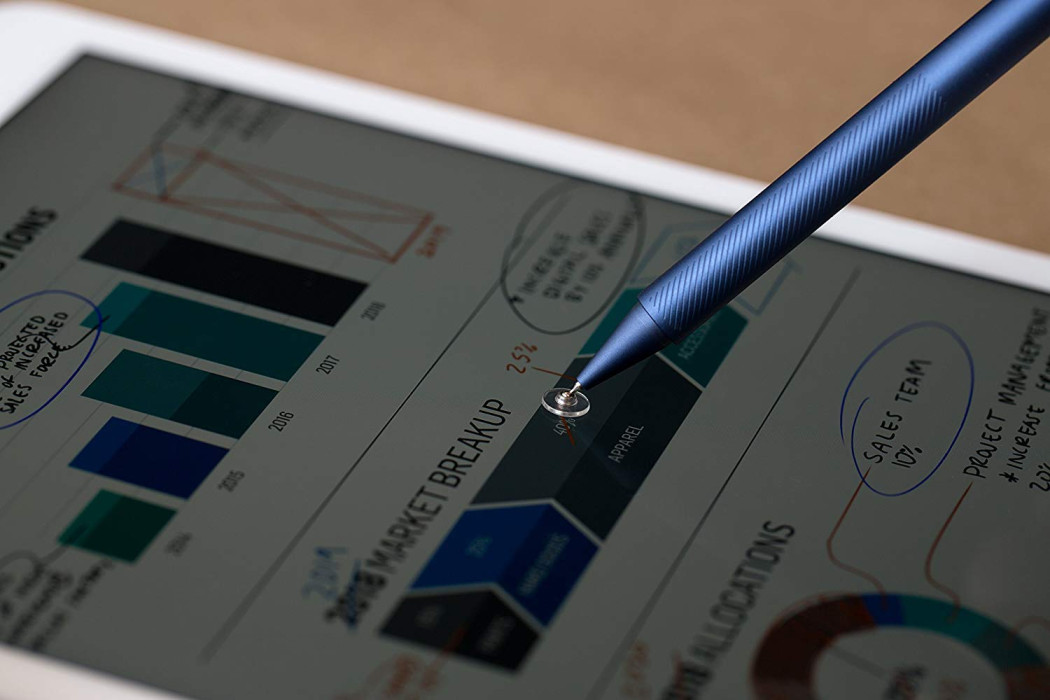 The AWAVO Stylus Pencil is a great Apple Pencil replacement, especially for penning and sketching. Except while you’re sketching, it’s a capacitive stylus that looks and feels almost like to an Apple Pencil. 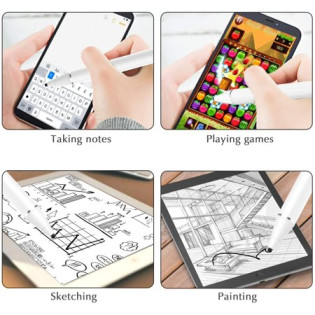 When it comes to drawing, sketching, and noting, the MoKo Universal Active Stylus Pen is a fantastic alternative to the Apple Pencil for Procreate. It’s well-known for its ability to double as a pen and a stylus. 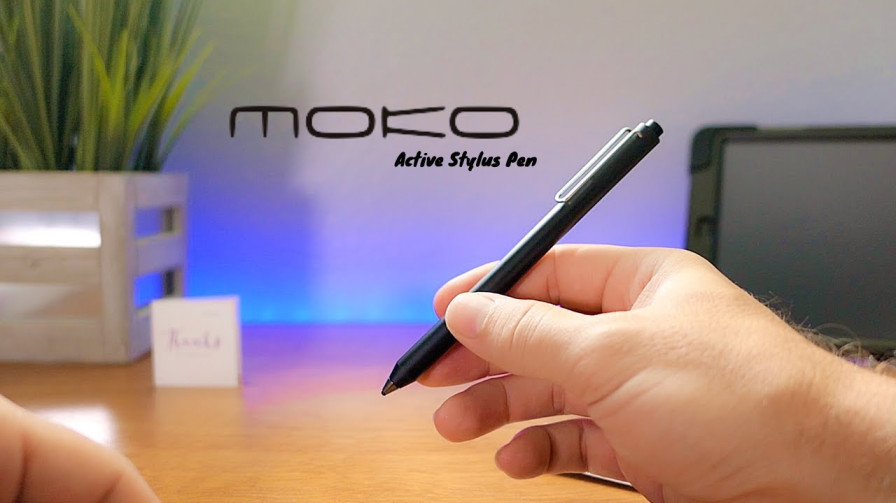 The Zagg Pro Stylus is a fantastic Apple Pencil replacement for the iPad 8th generation. It’s great for smooth and precise line drawing, sketching, and taking notes. However, as a writing stylus, it could be considered a bit pricey. The Ankace Stylus Pen is one of the less expensive Apple Pencil competitors. The pen is significantly more sophisticated-looking than its competitors, thanks to the inherent palm rejection method. 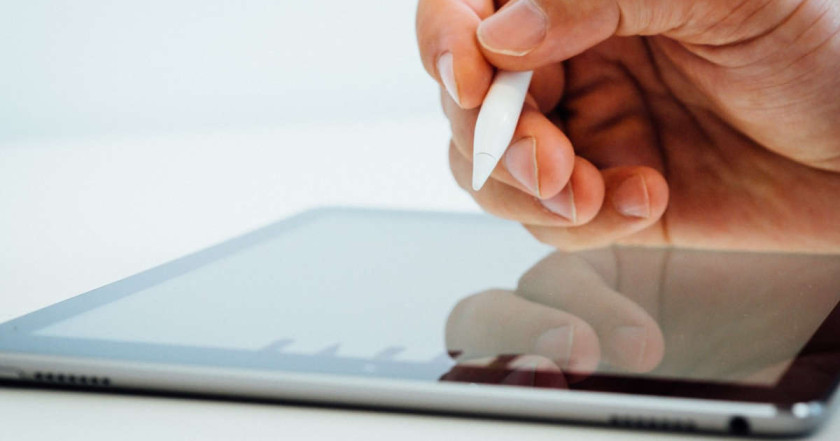 The Zspeed Stylus Pen, which is known for its long battery life, is one of the 12 best Apple Pencil replacements for a variety of reasons. It offers a number of advantages, all of which are within a reasonable budget, allowing you to bring out the artist beneath the surface. 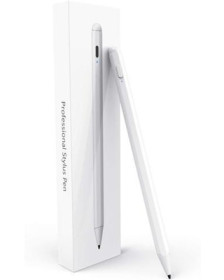 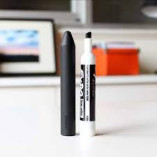 Mixoo Capacitive Stylus Pen is the finest Apple Pencil replacement for writing among the several Apple Pencil alternatives described above. It has a rubber grip with light grooves, a silicon disc, and fibre tips, all of which help it write better. It’s an alternative to using a pen and paper. 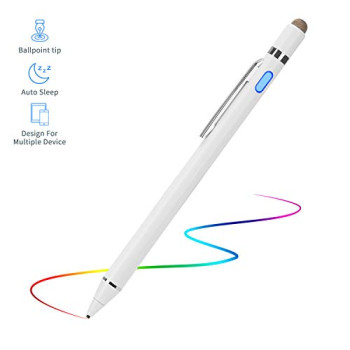 With the 12 best Apple Pencil alternatives listed above, you may now choose the ideal stylus for notes, professional or recreational illustrations, and artwork. You can also choose based on your financial constraints. I hope the solutions are affordable and meet your requirements.