When several friends are present and alcohol is involved, any game can be transformed into a drinking board game. We have all played “drunk tic tac toe” or “drunk hide and seek” at least once. However, we had no idea at the time that drinking board games designed deliberately to get people intoxicated would become a significant trend in the future.

On the market today, you can find hundreds of card and board games with new and updated rules designed exclusively for alcoholic parties and gatherings! These games are ideal for a variety of situations, including adult family game nights, friend gatherings, and house/college parties. Even while conducting my own research for this piece, I found myself adding an increasing number of games I had never heard of to my Amazon watchlist.

Alcohol is not required in any of these games, and juice or soda can be substituted for alcohol if desired. Be remember to drink responsibly and have a designated driver if necessary. This post aims to provide a simple top 10 list (in no particular order) of the finest drinking board games that will make any night in, gathering, or party an unforgettable one!

If you are seeking an all-inclusive drinking game, then this is the one to choose. Drink-a-palooza is meant to make you and your pals drunk as quickly as possible by combining some of the most popular drinking games into one massive board game. It is organized like a game of Monopoly, with a position in the middle for the “community cup”; this is a cup you do NOT want to drink from. 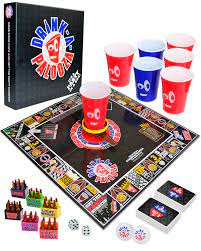 What I enjoy most about this game is the diversity of obstacles you must overcome to succeed. The objective of the game is to gather six mini bottles. Collecting them involves landing on bottle spaces and fulfilling a task related to that place. The task could consist of completing a game such as beer pong or flip cup (so I hope you’ve been practicing) or taking a shot.

However, if you do not land on a small bottle space, you can still participate in the drinking activities or dares linked with the other spaces. No matter where you land or how many bottles you collect, this game will make everyone happy, or at the very least intoxicated! Among drinking board games this is so simple to play and so entertaining. Simply roll the dice and travel around the board as you would in Monopoly, except you’re drinking instead of buying hotels and collecting rent. That is the conclusion. The spaces have various purposes, such as “girls drink,” “dance off,” and “community cup,” in which you must pour some of your drink into a communal cup. Landing on the incorrect space can be rather costly, and you may even be required to drink whatever is in the cup.

I assure you that, depending on what individuals are drinking, this may get quite revolting. The pieces are bottlecaps, which are rustic and cool, and the rules are straightforward, so there is no uncertainty and you can begin immediately. The game is quite pricey, costing between $40 and $45; nonetheless, you will create humorous memories that are priceless.

This one explains itself, wouldn’t you say? Drunk Jenga, sometimes known as “Tipsy Tower,” is a novel and entertaining take on the popular game. While not a traditional board game in that you do not roll dice or move across a board, each of the Jenga blocks you remove will have a specific objective printed on it. 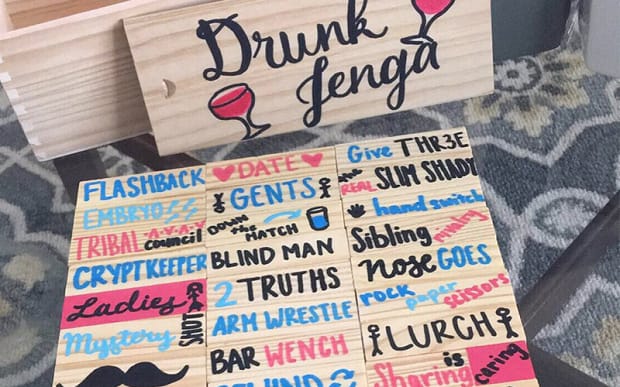 Among the challenges is “waterfall,” in which each participant must drink until the one on their right stops, girls/boys drink, etc. You can even create your own commands for the game to make it even more enjoyable for you and your friends.

The commands can range from single-player dares to group dares, so nobody is safe even if it is not their turn. In the end, the player who knocks down the entire tower must finish their drink, requiring steady hands. The beauty is that the longer you play, the less likely you are to maintain your composure, so things can change really quickly!

Not only is Cards Against Humanity a great party game, but it is also a perfect drinking game too and offers some amusing methods to get you and your buddies drunk extremely fast. The purpose of the game is simple, there are 80-100 black cards, these are title cards, so if it is your go, you will read it, it can be “my favorite way to de-stress after a hard day is (blank) 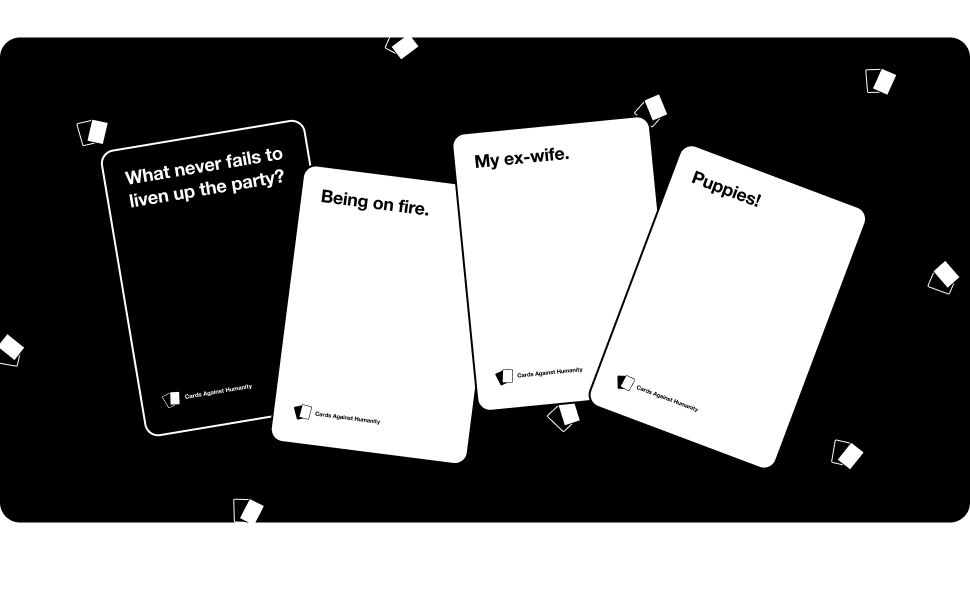 Everyone has 10 white cards each (there are 400 in total) and has to pick the white card that they think is funniest and matches up best with the black card. The ‘card czar’ then reads the combinations out and decides a winner. There are three ways that you may convert this humorous and politically incorrect game into a drinking game.

Imagine truth or dare, but crazier and more adult-focused! The board is round with a rotating bottle in the center. Simply spin the bottle and follow the space’s instructions! If the die lands on “truth,” choose a card from the truth pile. If you do not wish to answer, take a shot. The same applies to “dare.” 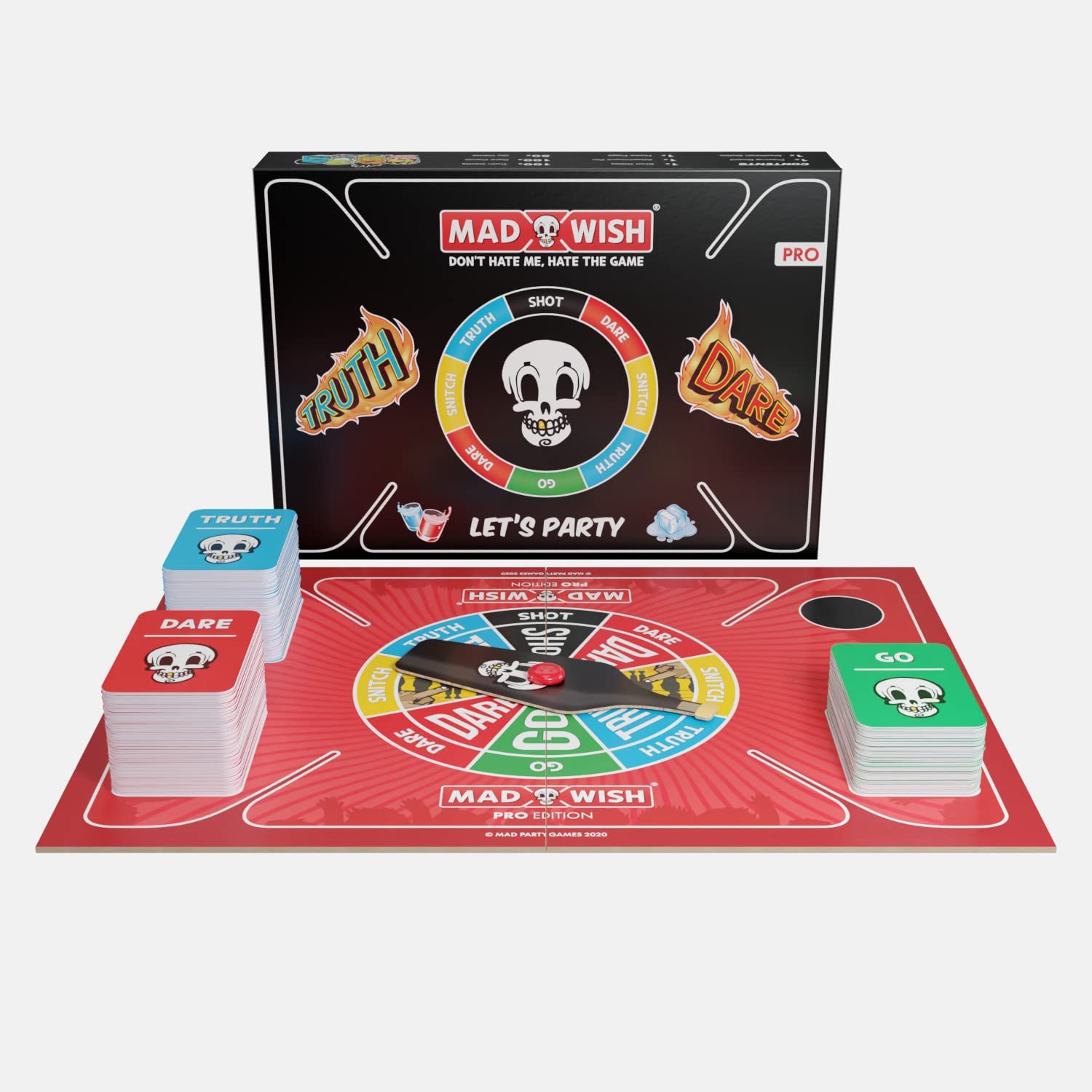 Other locations will lead you to either engage in a fun activity or encourage someone else to engage in a fun activity. It has earned honors for “best party game” because of its novel take on a fundamental concept, and its price range of $20 to $25 is extremely reasonable. Perfect if you and a group of friends want to purchase a quick, enjoyable, and dirty drinking board games.

Pass Out is one of the most entertaining and simple-to-play games on the list. It is frequently referred to be the “greatest” party game. It is similar to Monopoly, with the addition of booze (of course) and a few more entertaining rules! Each square is a different color, and there are four sections, each of which is represented by a color; therefore, if you land on a green square that says “have a drink,” the players whose pieces are in the green section must drink! 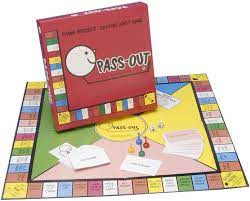 You could reduce the number to five pink elephants to spare everyone the agony of reciting inebriated tongue twisters, but where’s the fun in that?! The only drawback to this game is its price, which can be as high as $50, so perhaps you can split the expense with a few buddies.

It may not exactly be a board game, but there is a board involved, so I believe it qualifies it for the list! Anyway, the drunk twister is nearly certain to send you and your buddies to the A&E department of your local hospital, but at least you’ll have a story to tell your children and grandchildren! This is most preferable among Drinking Board Games. 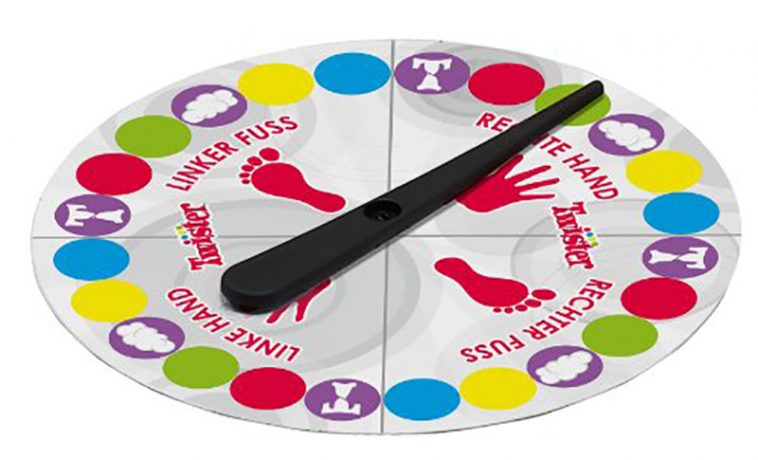 You can purchase twister mats that are twice the size of the original mat in order to offer players a better opportunity, and what I love about this is that you can also modify the spinner by adding insane instructions and dares! It is one of the least expensive games on the list and is certain to have everyone laughing and drinking!

This game’s objective is sabotage! Probably one of the most challenging games on the list, the NSFW edition of Unstable Unicorns is all about acquiring seven unicorns for your “stable” while sabotaging and preventing your opponents from doing the same. Using magic cards, upgrading and downgrading both your and your opponent’s stables while remaining as undetected as possible is the only way to win this game. 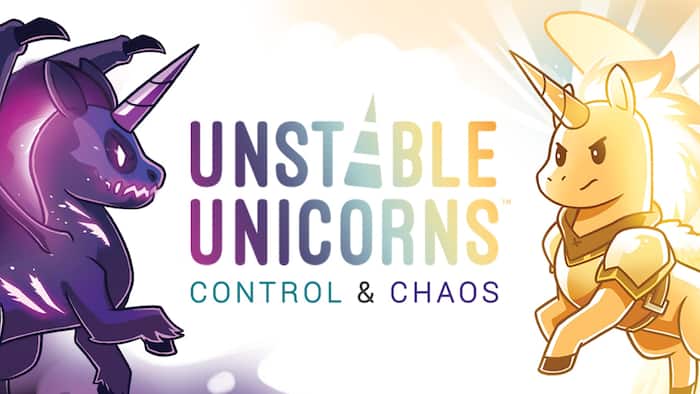 How do I make it a drinking game? Take a drink whenever you lose a unicorn, get caught, or if someone uses a “neighbor card” against you, I hear you say. Unstable Unicorns is available in a variety of versions, many of which are also geared toward a younger audience, making it an ideal game to play with families or younger individuals. As for social gatherings or parties, the game seems a bit too complicated, given that the majority of participants will become intoxicated quite quickly.

Another game that will test your knowledge, pride, and ability to consume copious amounts of booze. Blackout trivia is exactly what it sounds like; there are black trivia cards, red trivia cards, and white challenge cards, all designed to get you and your teammates drunk as quickly as possible while completing amusing and fast-paced challenges. 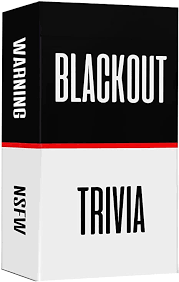 For $30 and with over 500 amusing cards, Blackout Trivia is a game that will keep you and your friends delighted for hours. However, some internet reviews claim that it is a touch TOO wild, so a trigger warning is in order for those who are easily offended or who do not enjoy wild or crazy nights. It is ideal for pre-gaming prior to a night out, or for a fun and alcohol-fueled night in.

Last but certainly not least is Tipsy Chicken, a dare-filled game that will determine who among your group of friends is the most courageous! When it is your turn, you can either accept and fulfill the dare to receive a GOAT reward card or back out and receive a chicken card. The winner is the first player to collect 13 GOAT cards. 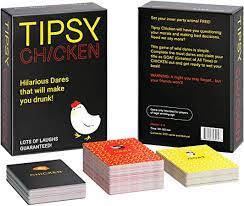 There are also several hilarious sober dares that do not include alcohol, but are just as entertaining; my personal favorite is having to eat something off someone’s arm or allowing the other players to add something to a glass of water, after which you must drink it! It is simple, entertaining, and affordable, priced between $25 and $28, placing it in the middle of our list’s price range. This one would be most played among Drinking Board games.

Everything You Need to Know About IMAP

Everything You Need to Know About IMAP