The current iPad Pro was released in May 2021, so it’s still a little early to speculate about the tablet’s successor. So far, we haven’t heard much, but rumors are circulating about a 2022 iPad Pro with wireless charging and reverse wireless charging to charge your other devices, as well as an updated chipset and horizontally aligned cameras.

When Will the iPad Pro 2022 Be Released?

There’s no certainty that another iPad Pro will be released, but there’s also no reason to believe otherwise. Since the initial iPad Pro in 2015, Apple has released a new iPad Pro practically every year.

Based on previous Apple Pro-level tablets, we can anticipate similar, if not somewhat higher, prices for the tablet in 2022.

We’re hoping for a price reduction, but we’re not holding our breath. Apple did sell certain iPad Pro 4th generation models for cheaper than 3rd generation models, but Apple has been increasing the price of the iPads by adding more technology.

Pre-orders should begin soon after Apple announces the tablet. On the day of the announcement, we’ll have all the details.

Since we’re still months away from a release, there’s not much to learn so far.

Because new OS updates normally arrive in the fall, if this iPad is released before September 2022 (unlikely), it will run iPadOS 15. However, because it will most likely hit shop shelves after the new OS is released, it will run the most recent version, iPadOS 16.

Surprisingly, even so soon after the current iPad Pro’s introduction, there are already a few reports claiming the hardware details of the future iPad Pro.

According to Bloomberg, the 2022 version will use glass instead of aluminum for the rear. According to the source, this will allow the tablet to be charged wirelessly. It would also enable another purported feature: reverse charging. This allows you to turn your tablet over and use its power to charge other Apple items such as your smartwatch or AirPods.

The screen size, RAM, processor, and storage space are all areas where we can make educated assumptions. For the most part, we can expect 12.9-inch and 11-inch devices with storage capacities ranging from 128 GB to 2 TB, similar to previous years. Depending on the model, RAM could remain the same from 8 GB to 16 GB. There will be Wi-Fi and cellular versions, as well as a new processor, the M2, most likely. Also:Xiaomi launches massive 82-inch TV with mini-LED tech, 5G connectivity

Mini LED debuted in the 12.9″ iPad Pro in 2021. Apple has been rumored to commit to OLED for some iPads in 2022, but analyst Ming-Chi Kuo previously stated that the company would continue to Mini LED for Pro-grade tablets. However, Kuo recently stated that “in 2022, there may be no new goods with the new mini-LED display size.” 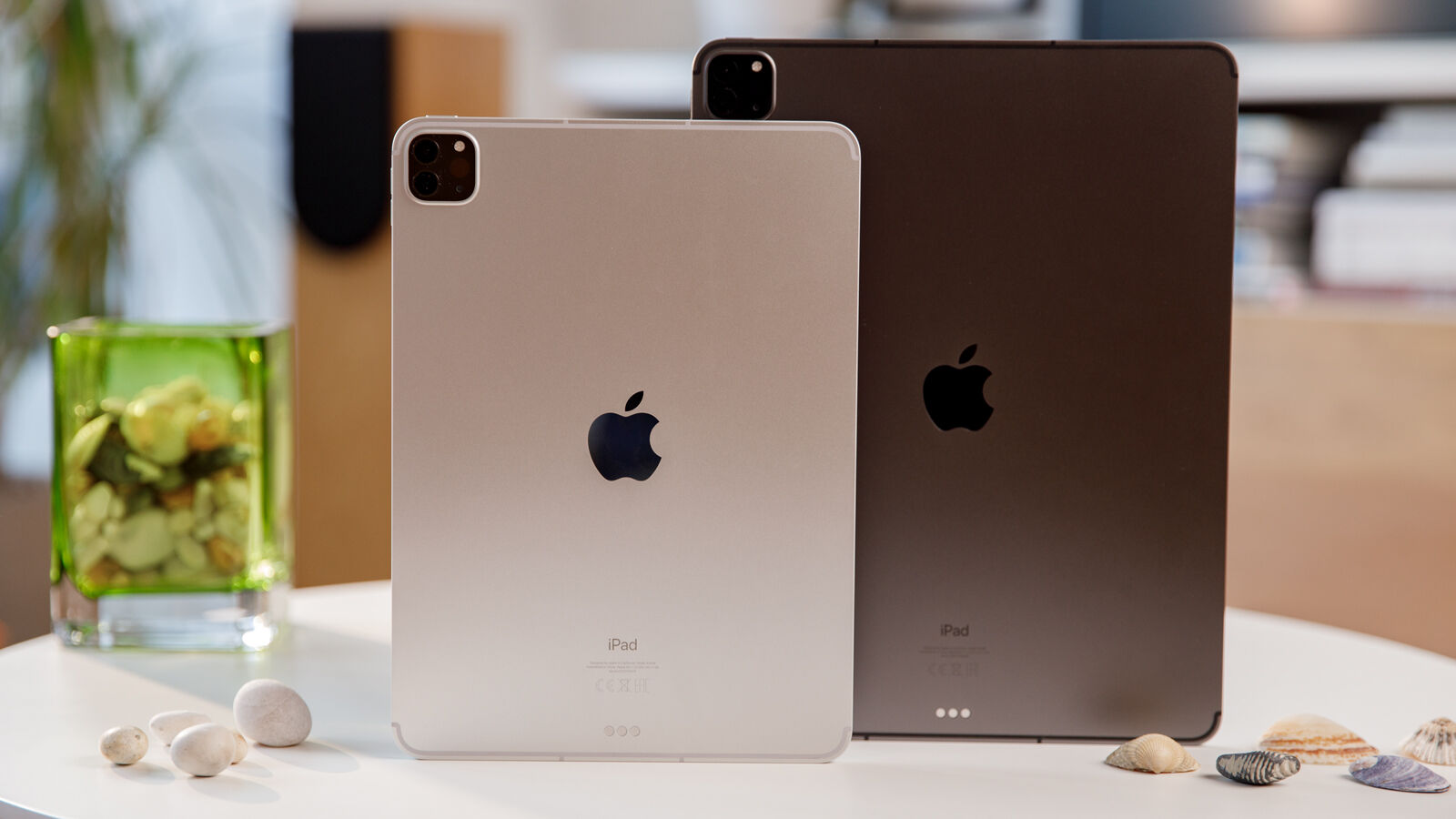 According to an Apple expert who goes by the handle Dylan on Twitter, the company is shifting toward horizontally positioned iPad cameras to encourage landscape mode. This change might be seen in the 2022 Pro models.

Keep checking back for updates. As we get closer to the arrival of the upcoming iPad Pro, there will be more rumors and leaks about its specifications. Who knows, maybe we’ll hear that Apple will include the Apple Pencil with the new iPad.

What are HTTP Status Codes