What does iykyk mean?

In this post, we’ll look at what iykyk stands for, how it came to be, and when you should (or shouldn’t) use it.

Texting and online messaging require the use of abbreviated forms and acronyms. However, these acronyms can become pretty lengthy at times, and before you know it, you’ll be looking for their definitions.

Acronyms and emoticons were popular during the T9 texting period, but as cellphones and more expressive emojis became more popular, emoticons became obsolete. Acronyms, on the other hand, have persisted. 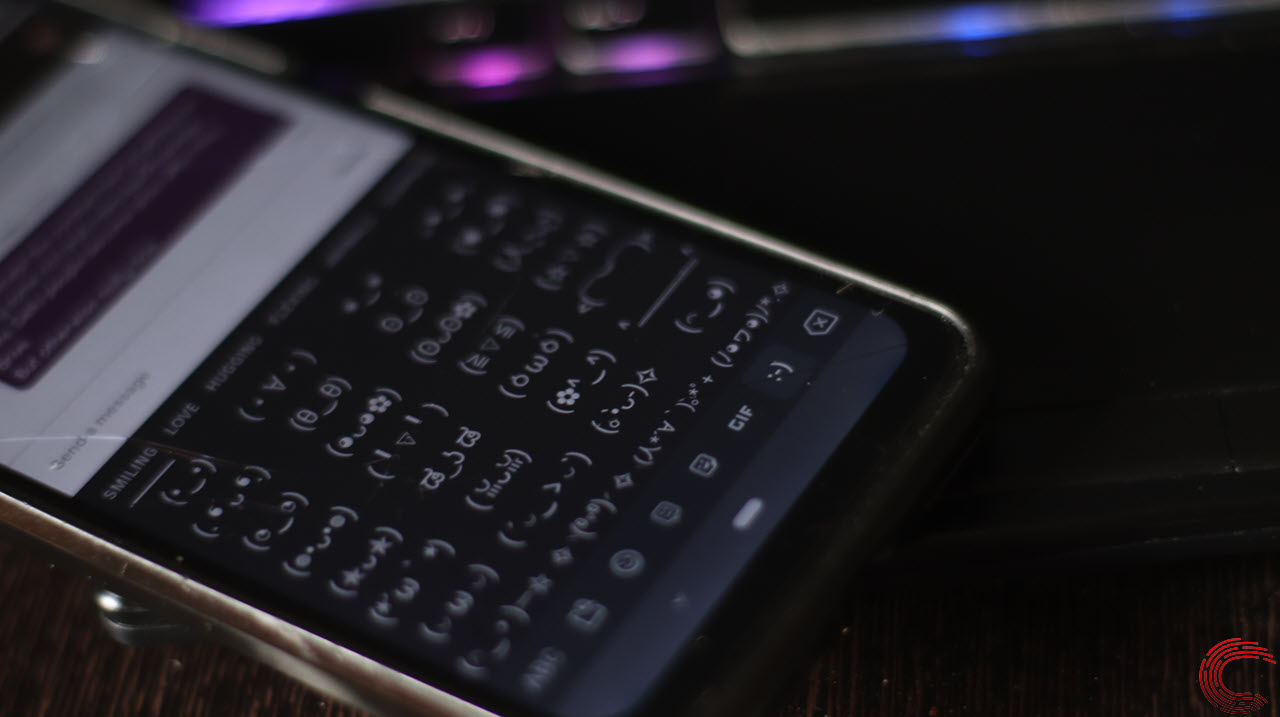 There are several common acronyms that we use in our daily communications. Some have grown so well-known that almost everyone understands what they imply, and they’ve even found their way into settings and circumstances where acronyms would ordinarily be avoided. Also : Best 10 Benefits of Video Sharing Website

‘If you know, you know’ was the original meaning of the hashtag Iykyk. TikTok made the hashtag famous in 2019, and the term, and more especially, the initialism, has since been integrated into texting and internet messaging parlance. Because the phrase “if you know, you know” is too long by hashtag rules, the abbreviation was chosen instead.

Where and how should you use iykyk?

Most acronyms should be avoided in spoken communication, with the exception of those that are widely used, such as GIF or NASA. You might say it in a normal discussion, but be prepared for some strange looks, iykyk.

Also : What Is the IDP.Generic Virus and How to Get Rid of It?

How to fix Security Policy Prevents Use of Camera on Samsung Phones?

What is MoUSO Core Worker process?

What is MoUSO Core Worker process?