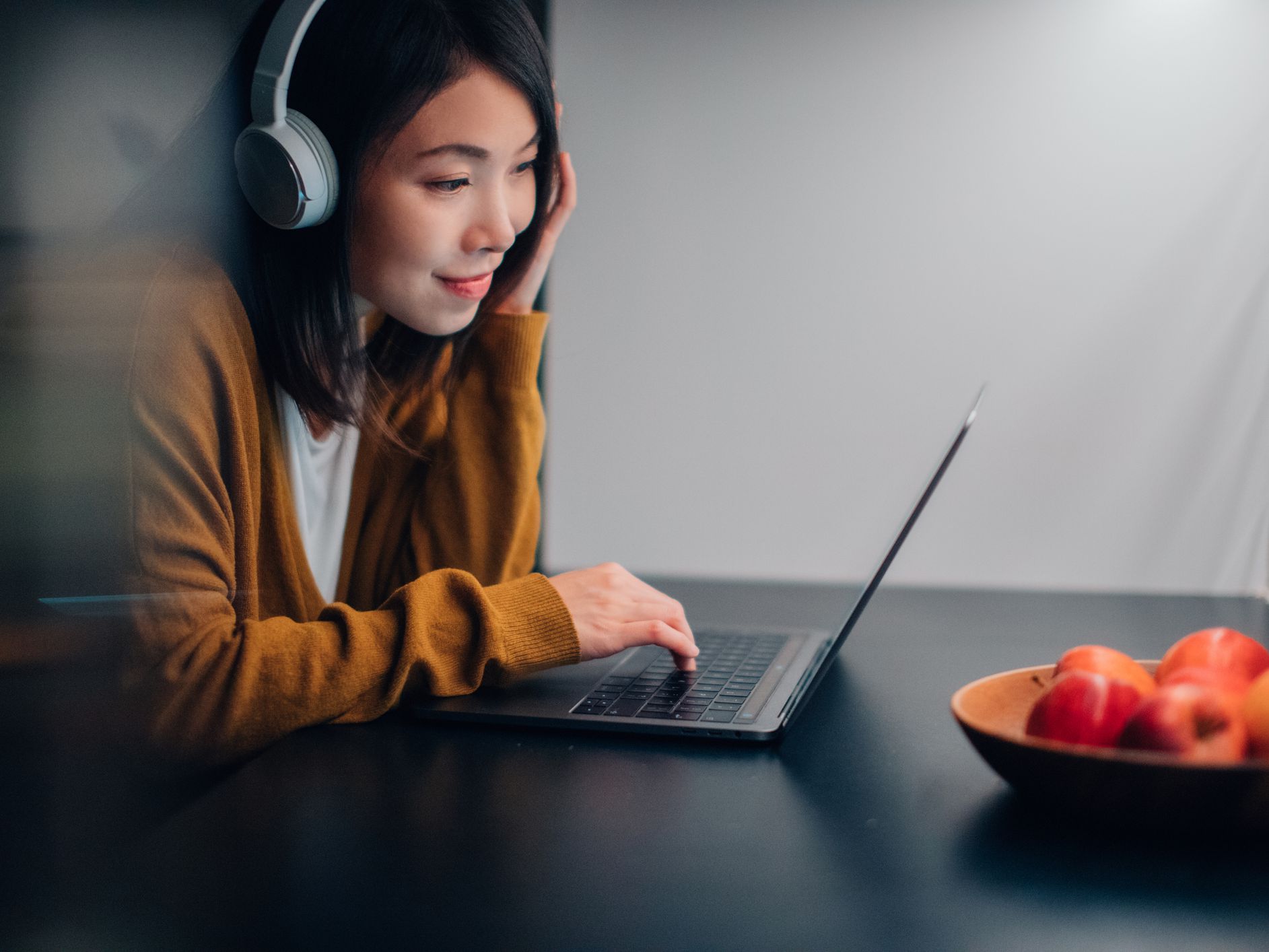 has created a new section on its platform that collects soundtracks and podcasts for Netflix’s original series.

Spotify reports that the newly branded Netflix Hub contains official playlists for programs such as Bridgerton, On My Block, and La Casa de Papel (Money Heist). There will also be official soundtracks for shows such as the live-action adaptation of Cowboy Bebop and the breakout hit Squid Game.

Additionally, if you want to delve deeper into your favorite shows, the new center will feature Netflix-centric podcasts such as The Crown: The Official Podcast and Netflix Is A Daily Joke. 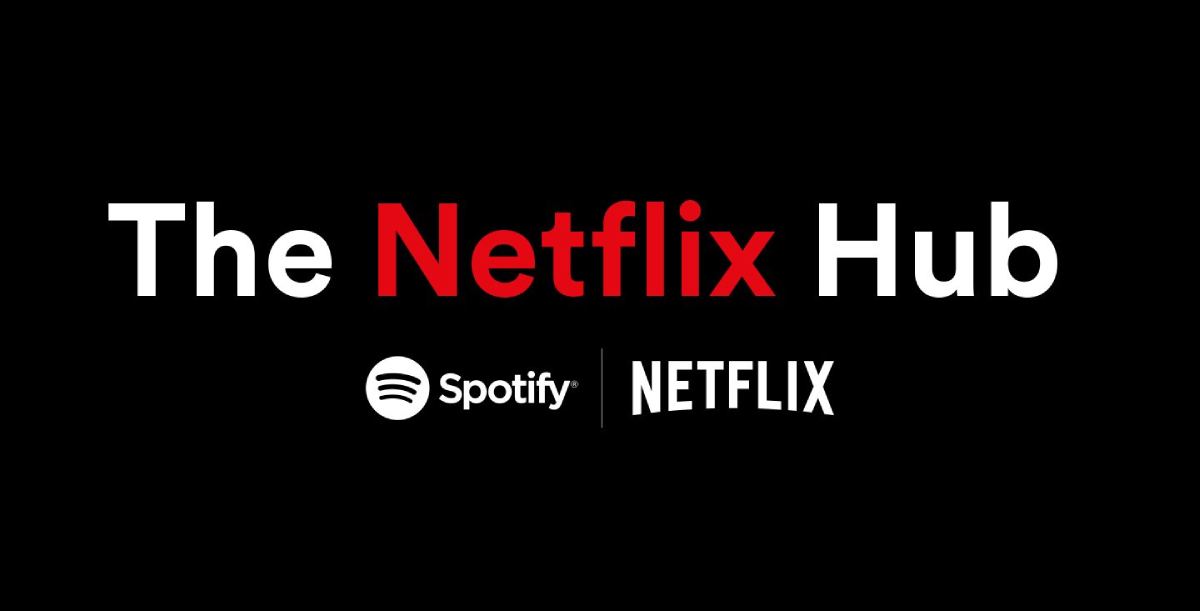 Along with the new area, Spotify is rolling out an upgraded album experience for The Harder They Fall, a Netflix western. The album provides fans with an unprecedented view behind-the-scenes at the soundtrack’s composition and features songs by popular musicians.

Fans of La Casa de Papel may now take a new quiz designed to match your personality to one of the show’s characters, along with an associated song from the soundtrack. Additionally, Spotify established a special destination page for the series, which includes cast videos and the soundtrack. However, as of this writing, the page does not appear to be operational.

The Netflix Hub is now available in the United States, the United Kingdom, Canada, Ireland, India, Australia, and New Zealand for both free and premium subscribers. Spotify made no mention of expanding the new center to more countries or regions.

Spotify, on the other hand, maintains that it intends to often update the Netflix hub with new content.

Best 6 Shipping Software Solutions For Your eCommerce Businesses in 2022

Best 7 Benefits of Social Media for Your Business In 2022

Best 6 Shipping Software Solutions For Your eCommerce Businesses in 2022