Your preordered Steam Decks may arrive sooner than initially anticipated.After a last-minute delay in 2021 due to supply chain concerns, which resulted in a trickle flow of small-batch shipments to customers, it appears like distribution of Steam Deck could resume. In a recent message, the official Steam Deck Twitter account announced that more reservation emails will soon be sent out and that unit manufacturing has increased. 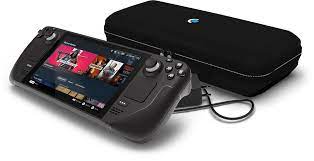 Valve expects that it will ship more than twice as many handheld devices each week now that more Steam Decks are being made. Many individuals who have preordered a Steam Deck are ecstatic at the news, despite the lack of information regarding how long it will take to complete each reservation. With more orders being completed each week, it is anticipated that Valve will be able to go through each reservation group far faster than in the past.

Read also :How to Buy a Graphics Card 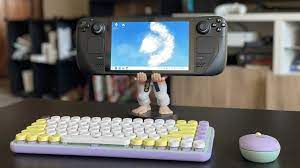 According to the official Steam Deck account, emails for Q2 orders have already been sent out, and emails for Q3 orders will be sent out on Thursday, June 30. It further reminded buyers that if they do not receive their Q2 email, they should be patient as it may take a little while for the transaction to be processed. Otherwise, reservation statuses can be viewed by checking in and visiting the Steam page on the Steam Deck.