The computer is able to communicate graphical information to a visual display device such a monitor, TV, or projector thanks to the expansion card known as the video card.
There are an astonishing number of firms that produce video cards, but virtually all of them feature a graphics processing unit (GPU) that was created by either NVIDIA Corporation or AMD.

A video card is a piece of computer hardware that is rectangular in shape and has a number of contacts on the underside of the card as well as one or more ports on the side of the card. These contacts and ports are used to connect the card to other devices, including monitors and other displays.

The expansion slot on the motherboard is where the video card goes to be installed. PCIe is the most common format for video cards, however PCI and AGP are also available. The majority of video cards use the PCIe standard. PCIe is capable of faster communication with the central processing unit (CPU) and other components than these other formats, which are older standards.

Because the motherboard, case, and expansion cards in a desktop computer are all designed with compatibility in mind, the side of the video card can fit just outside the back of the case when it is installed. This allows the ports on the video card (such as HDMI, DVI, or VGA) to be accessed and used.

Read also : What Is a Registry Key?

Even though they are typically not removable and are typically smaller in size, video cards can be found in laptops, tablets, and even smartphones.

Many newer computers do not have slots for video expansion cards because onboard graphics processing units (GPUs) have been incorporated directly onto the motherboard in their place. This makes it possible to have a computer with a lower price tag, but it also results in a graphics system with less power. Users at home and in businesses who are not particularly interested in cutting-edge graphical capabilities or the newest games might consider selecting this option.

Also : What is Spyware? Plus, How to Protect Yourself Against It

In order to use a video card that has been inserted into an expansion slot, the BIOS of the majority of motherboards that have onboard video can be configured to disable the chip. It is possible that using a dedicated video card will increase the overall performance of the system. This is because a dedicated video card has its own RAM, power regulators, and cooling mechanisms, allowing the system RAM and CPU to be used for other purposes.

What Video Card Do I Have?

Utilizing Windows’ Device Manager is the quickest and easiest way to determine the type of video card that is installed on your computer. It is catalogued and can be located in the section titled Display adapters. 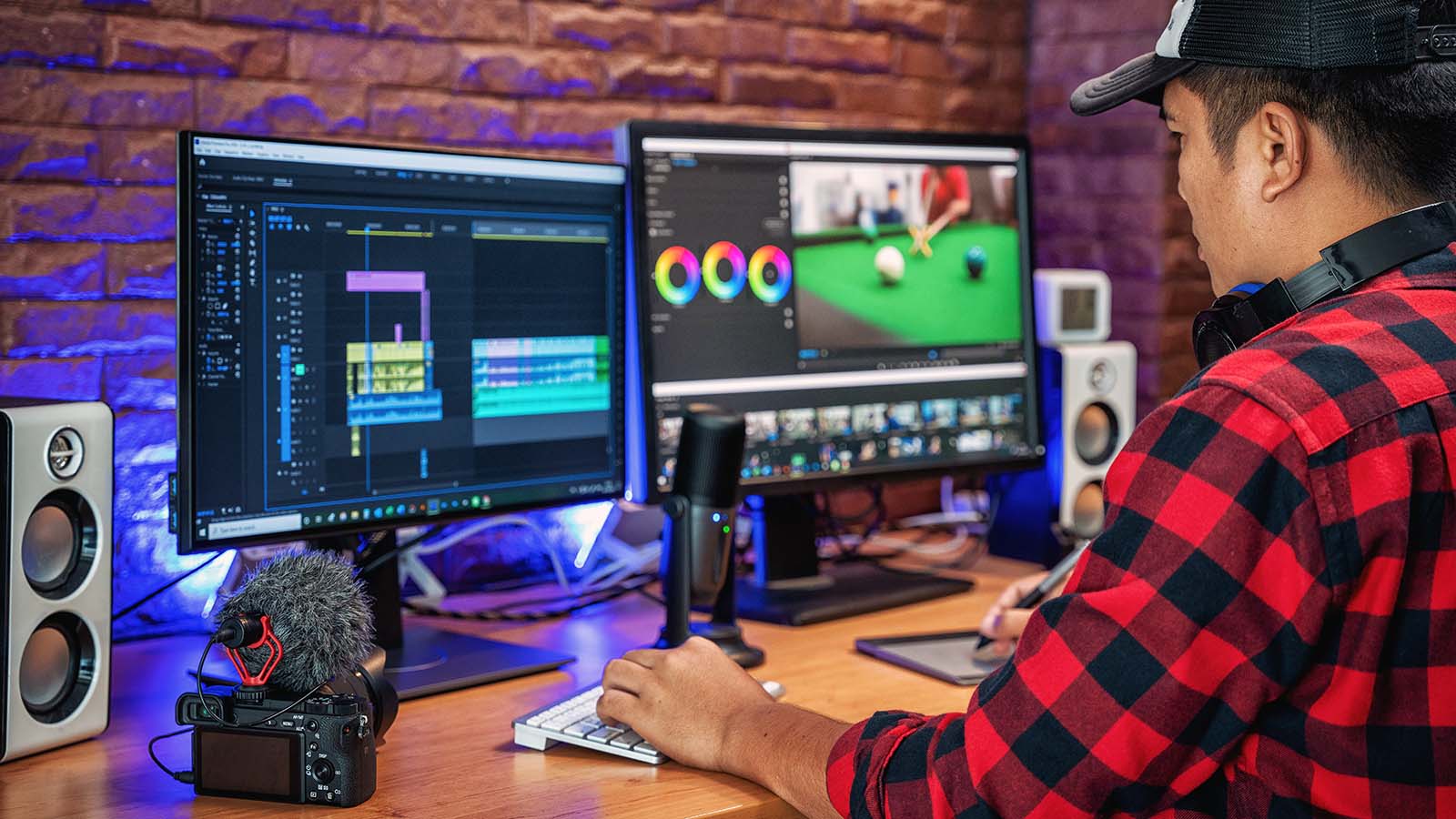 An additional method is to make use of a free system information tool such as Speccy, which identifies the manufacturer, model, BIOS version, device ID, bus interface, temperature, amount of RAM, and other details regarding the video card.

You also have the option of opening the case of the computer, which will let you examine the video card for yourself. If you merely want to identify information about the card, however, the software that was discussed earlier is the most effective method to use. Doing this is essential, of course, if you intend to replace the card.

How to Install or Update a Video Card Driver

If you are aware of the specific driver that you require, you can manually download it by going to the website of the manufacturer. This is always the best technique to use because you can be sure that it is secure and does not have any malware.

Use a free tool that can automatically detect the driver you need and even download it for you if you want to save yourself the trouble of manually downloading and installing the driver. This is a good option if you don’t know the precise driver that you require or if you’d rather not do so.