When Will Apple Watch Series 8 Be Released?

Since the first one in 2015, Apple has released a new smartwatch every year, or at least they have in the past. If the current trend continues, a new watch will be released in 2022.

A tough sports model and an upgraded Apple Watch SE are expected to be released alongside the basic edition.

September has been the release month for the Apple Watch Series 1 (which should not be confused with the first iteration of the Apple Watch, which is referred to as Series 0 by many (but not Apple). For Series 8, we anticipate the same schedule. We’ll learn more about the Apple event as the date approaches, but according to iDrop News, it will take place on September 13, 2022.

Apple has yet to provide any concrete details on the Series 8, but one thing we may not have to guess about is its price. We predict the base model for Apple Watch Series 8 to start at the same price as Series 4 through 7: $399, according to the yearly release cycle (US). Also: How to delete a workout on Apple Watch?

If the Apple Watch SE 2 is released alongside the Series 8, it will most likely cost $279, much like the first iteration.

Pre-orders for the Apple Watch 8 will begin when Apple reveals the new watch. Again, this won’t happen until the fall, so stay tuned for more information as the debut date approaches.

The following are some features we’re hoping to see in the next Apple Watch. They go hand in hand with the features that come standard with improved hardware, such as longer battery life, larger/better screens, and an upgraded operating system (watchOS 9). 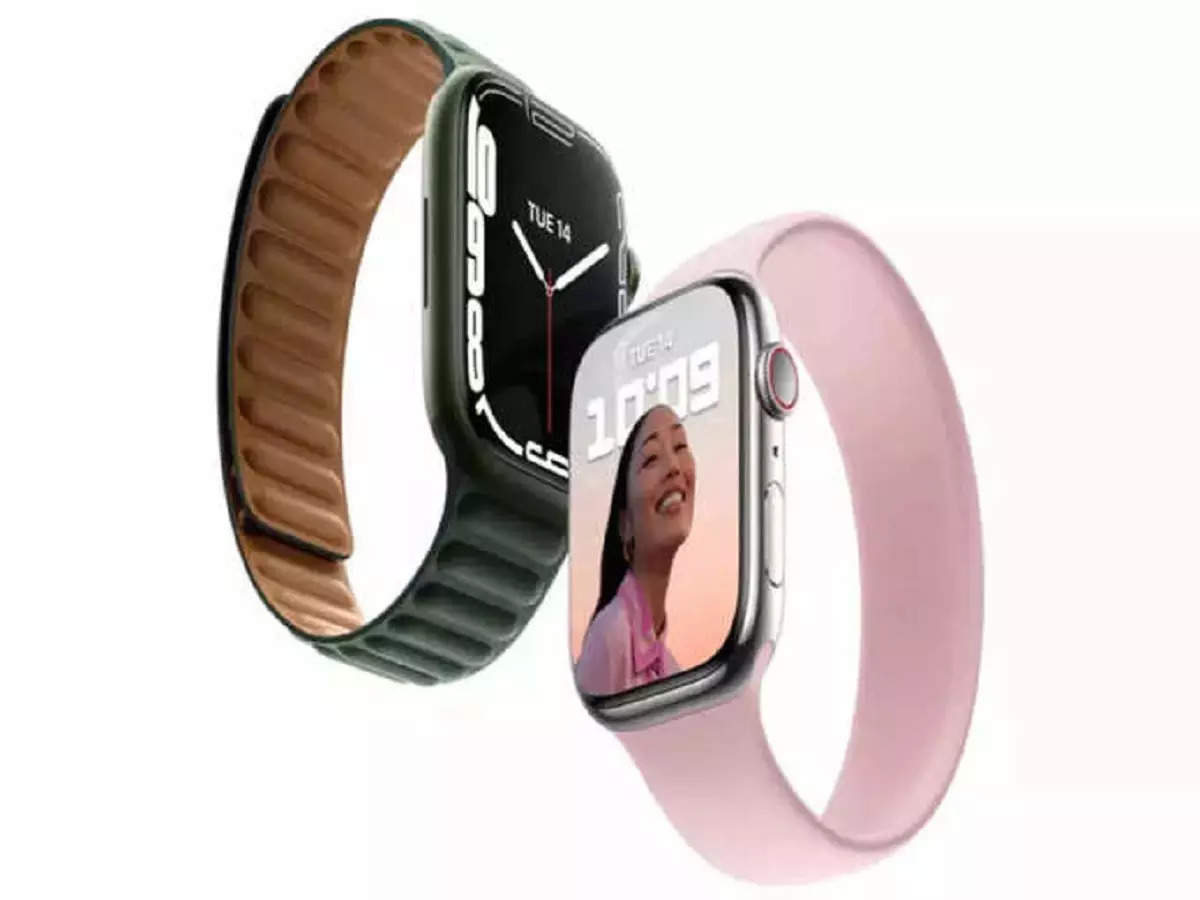 Drawings from the US Patent Office demonstrate how the input components can be used.
Figure 9 depicts direct user interaction, whereas Figure 10 depicts components that may accept input from up to 90 feet away.

We’re hoping for a somewhat larger watch so we can accomplish more things without having to whip out our phones. The Apple Watch 7 sizes of 41mm and 47mm are an increase from the Series 6 sizes of 40mm and 44mm, so this might grow again.

The Series 3 will be phased out due to its inability to run the forthcoming watchOS version, according to analyst Ming-Chi Kuo. This points to a more powerful operating system and Apple Watch. Mark Gurman agrees, forecasting that watchOS 9 will be a “major” release.

Patently discovered a patent Apple mentions a pressure-sensitive hardware feature that could be included in this watch. This could allow the watch’s capabilities to be expanded without the need for additional buttons.

Any realistic look at specs will have to wait till some major leaks or until Apple makes them public. Any new information will be added to this page as it becomes available.