Crunchyroll: What It Is and How to Watch Anime on It

Crunchyroll is a streaming service that focuses on Asian animation (anime).
Login to the Crunchyroll website > Create an account by signing up for a free account.
Change to subtitles or English dub from the content details page by searching for material or selecting from recommended categories.

This post will explain what Crunchyroll is, how to use it, and how to choose the right package for you.

Crunchyroll is a streaming service similar to Netflix and Disney+ that allows users to view movies and TV series on their computer, smartphone, video game console, smart TV, or streaming stick. Crunchyroll’s concentration on Asian culture sets it apart from its competitors, with anime series and films accounting for the majority of the service’s material.

This site also has a good selection of live-action drama series from Japan, Singapore, South Korea, China, and Taiwan, as well as digital manga for users to read on their smartphones and tablets.

Crunchyroll is a perfectly legal anime streaming site that has exclusive relationships with a number of big Japanese firms that allow them to stream episodes of popular anime series a day after they first aired on Japanese television. 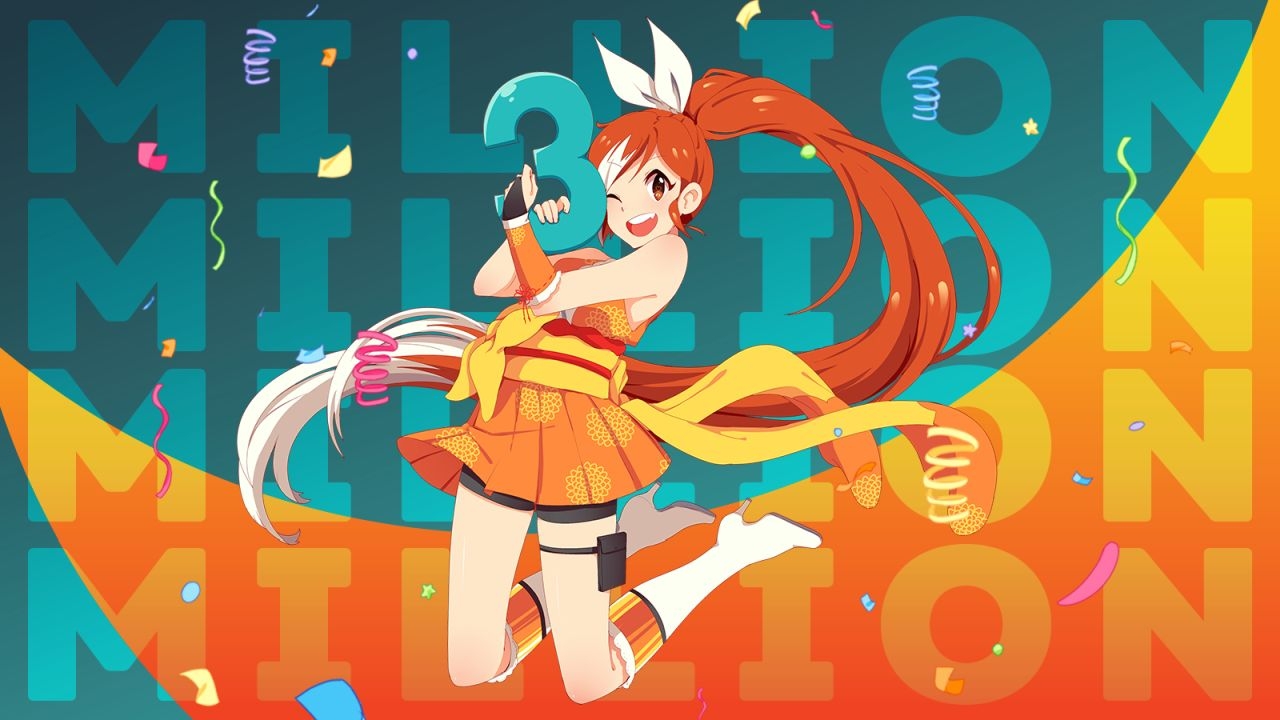 Any of the official applications or the website may be used to establish a Crunchyroll account for free. We’ll teach you how to register an account on this website in this example, but the procedure is nearly the same if you’re using this site smartphone or tablet applications, video game console apps, or accessing the app on your streaming box or stick.

Does Crunchyroll Have Dubbed Anime?

Read also :5G: Everything You Need to Know

There aren’t dubbed and subtitled choices for every series and movie. Demon Slayer, Vinland Saga, The Rising of the Shield Hero, Fruits Basket, Black Fox, One Piece, Attack on Titan, Kenja no Mago, Nande Koko ni Sensei Ga, Dr Stone, Dororo, Kimitsu no Yaiba, Sword Art Online, Naruto, Boruto, and Bleach, for example, are all available to watch on this site, but only some of these series have both an English dub and sub-option.

Does Crunchyroll Have Asian Dramas?

Which Crunchyroll Plan Is Right for You?

The free site subscription option should enough for most casual anime, manga, and Asian drama enthusiasts, especially those who wish to catch up on past episodes of series. Those who consider themselves anime fans and want access to the most recent episodes as soon as they become available will need to upgrade to either the Crunchyroll Premium or Crunchyroll Premium+ tier.

When it comes to streaming material, there isn’t much of a difference between the Crunchyroll Premium and Premium+ membership tiers. Crunchyroll Premium+ is only worthwhile for die-hard anime fans who regularly attend conventions or expos, such as this site Expo. this site Premium is all you need if you only want to view the latest episodes of this site series in HD quality with no advertising.

Where Can I Watch Crunchyroll?

Crunchyroll may be seen on the this site official website as well as its multiple applications, which support practically every popular smart device.

this site is available for free download on iOS, Android, and Windows 10 desktops and tablets. Crunchyroll is also available on Xbox 360 and Xbox One, PlayStation 3 and 4, PlayStation Vita, Wii U, Amazon Fire TV, Apple TV, Roku, and Chromecast.

Can You Rent Anime Movies on Crunchyroll?

Crunchyroll does not allow one-time rentals of any of their material because the majority of it is available for free or as part of a Premium or Premium+ subscription, which isn’t much more than a rental.

In 2018, this site announced that it would begin producing its own original anime series, the first of which would be High Guardian Spice. In 2019, this site revealed plans to expand its original content even further by announcing a partnership with Line’s WebToon digital comic service which would see the company producing animated projects based on various WebToon series.

What Are Some Good Crunchyroll Alternatives?

There are several free and paid options for watching anime online. HiDive, FUNimation, and AnimeLab are some of the best anime-focused services to utilize, although big streaming services like Netflix, iTunes, Hulu, and the Microsoft Store all offer a range of anime content accessible for watching.

Each service’s anime series and movies vary, with some allowing you to buy or rent titles and others requiring you to sign up for a monthly subscription. It’s important comparing services to see which one provides the anime you want and does it in the most convenient method for you.