Due to the inclusion of cutting-edge audio-enhancement technology, Apple’s Airpod series of high-end earbuds has established itself as the de facto market leader. However, LG appears to be vying for the crown, or, er, lobe.

The LG Tone Free T90 Earbuds, which is packed to the gills with useful features to compete with Apple, Bose, Sony, and the rest, was just unveiled by the firm.These earbuds have Dolby Atmos head-tracking technology, which gives users the impression that they are in the middle of whatever they are listening to. 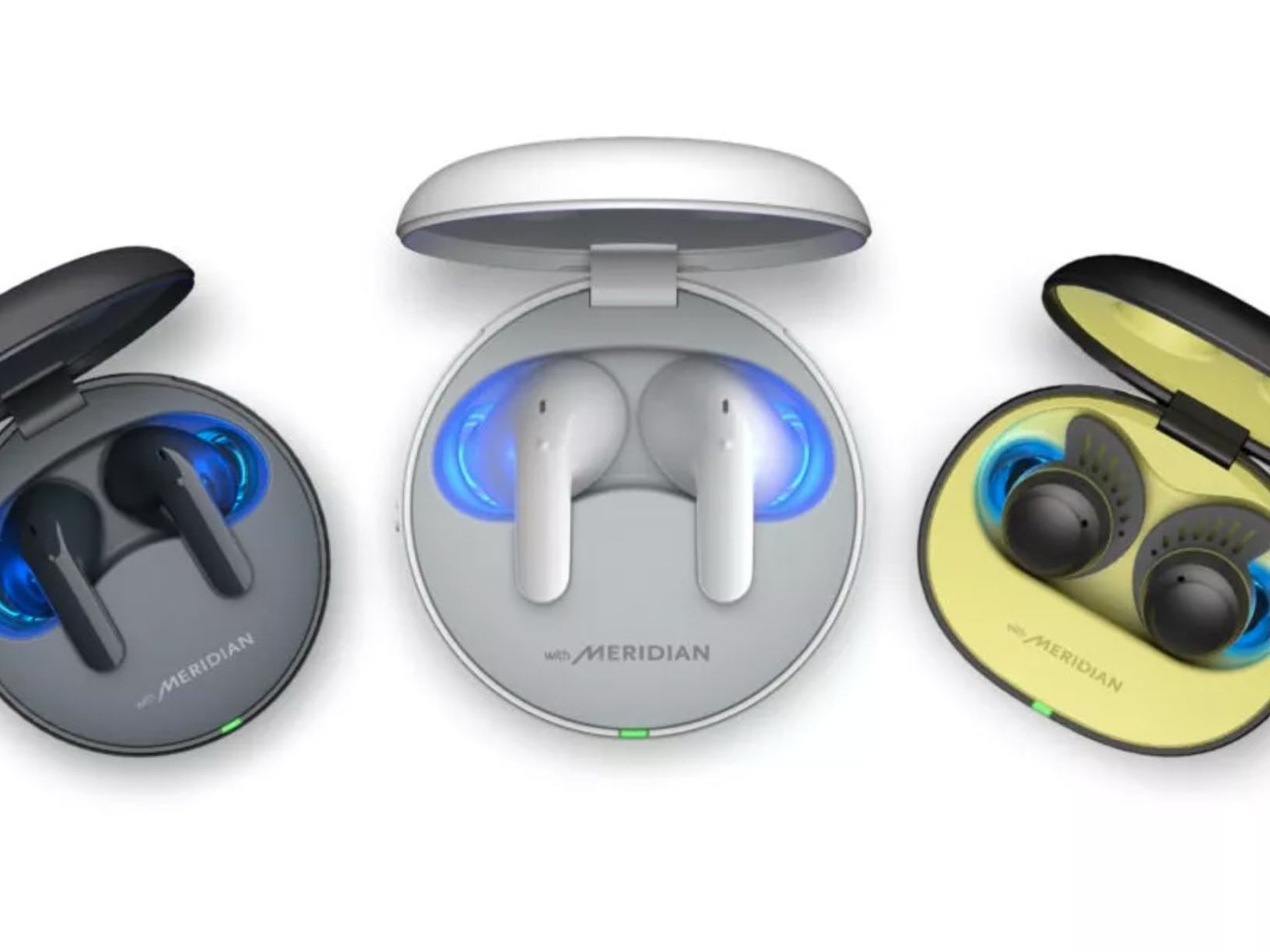 The technology used by Dolby to do this results in a “more natural sound experience” by continuously recalibrating the sound as the listener’s head movements.\This appears to be comparable to the dynamic head tracking seen in Apple’s premium headphones.

LG’s newest offering has a built-in equaliser, active noise cancellation (ANC), a charging case, and a tonne of high-end audio tools in addition to the spatial audio-enhanced head tracking. 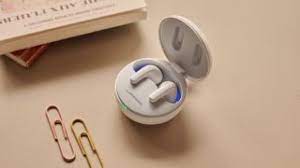 To that aim, the LG Tone Free T90 Earbuds include Snapdragon’s Sound Technology Suite for 24-bit/96kHz high-resolution audio and larger-than-average drivers for deep bass sounds.They are the first pair of wireless headphones to feature this specific Qualcomm suite.They can also provide incredibly low latency thanks to this, and LG says these earphones are suitable for gaming.

Although they are mum on the price, LG claims that these earbuds will start to appear in significant international markets by the end of August.Apple’s Airpods Pro earbuds cost about $180 as a point of comparison.

Read also :The 10 Best Drawing Tablets for Artists and Designers

How To Hide Your Pics On Google Photos

How To Hide Your Pics On Google Photos